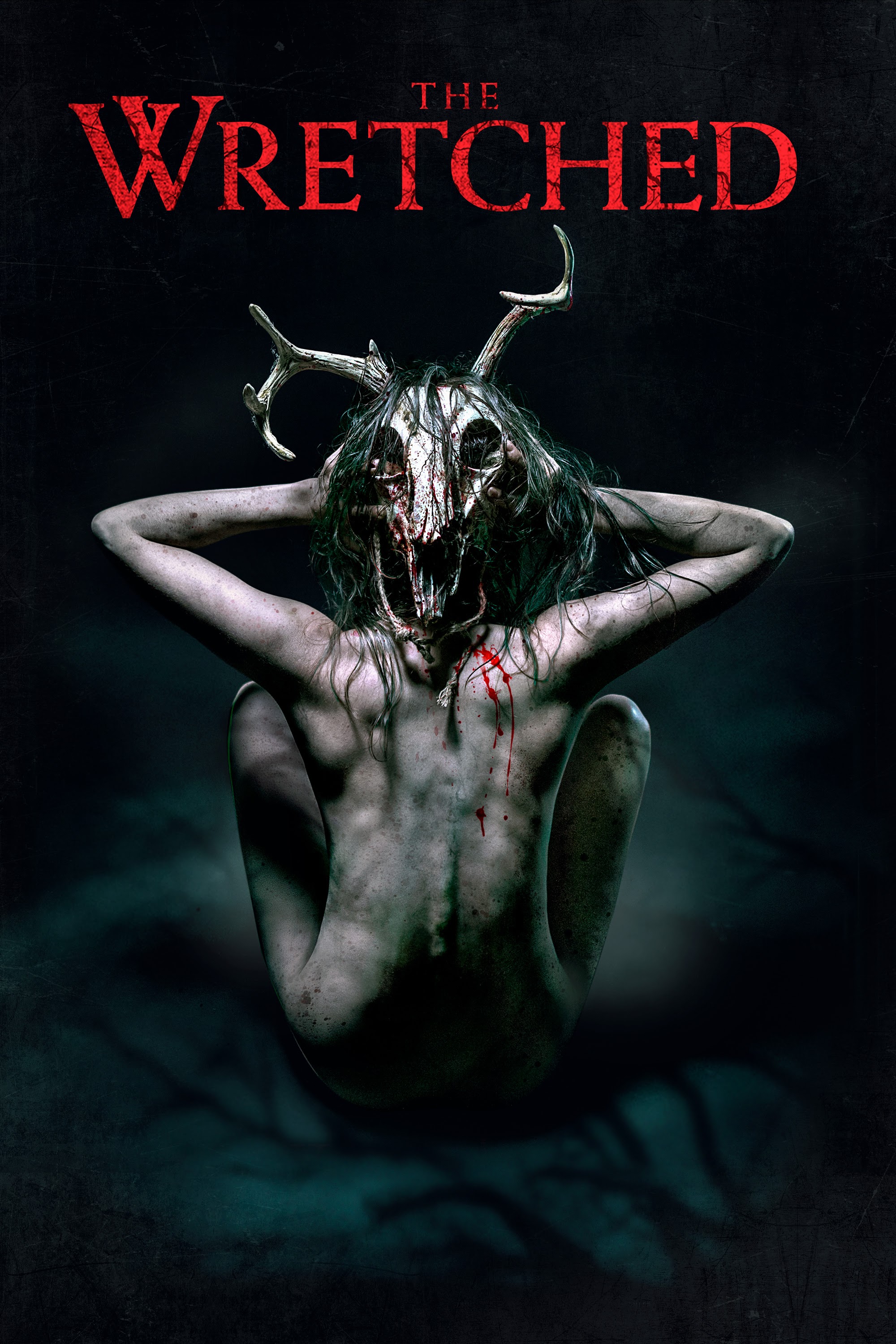 There’s a smart concept about the anxiety that oozes out of teenage boys when it comes to the divorce at the centre of Brett and Drew T. Pierce’s latest supernatural horror, The Wretched.

The brothers follow up their zombie comedy Deadheads with a deadly serious and affecting allegory that explores fears of being forgotten as past relationships evaporate and new trysts begin.

A teenage boy is struggling with his parents’ divorce, so decides to depart his mother’s home to work the summer at his dad’s marina. While there, a series of strange bumps in the night compel him to spy on the neighbours, evoking an interesting blend of Alfred Hitchcock’s Rear Window, Joe Dante’s The Burbs and Dawson’s Creek.

It’s a shame that The Wretched takes a while to find its feet, with flimsy introductions to characters unfortunately very unconvincing, but once the horror does start to unfold it manifests as spellbinding and suspenseful viewing, featuring well-crafted gore and monsters.

Layered in its approach The Wretched also tackles the toxic impact of the main character’s perception of women.

The Wretched is out now from Vertigo Releasing.