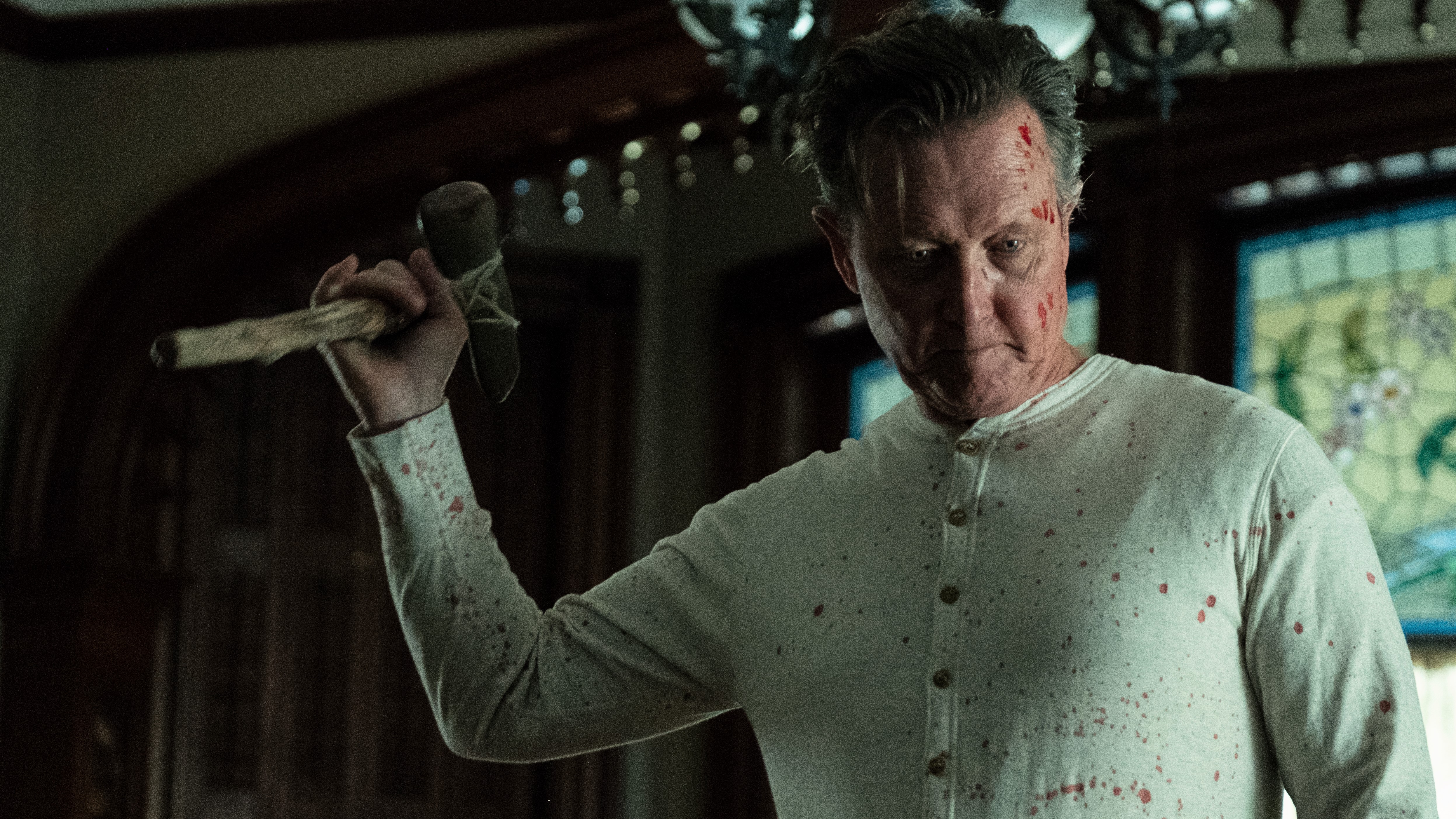 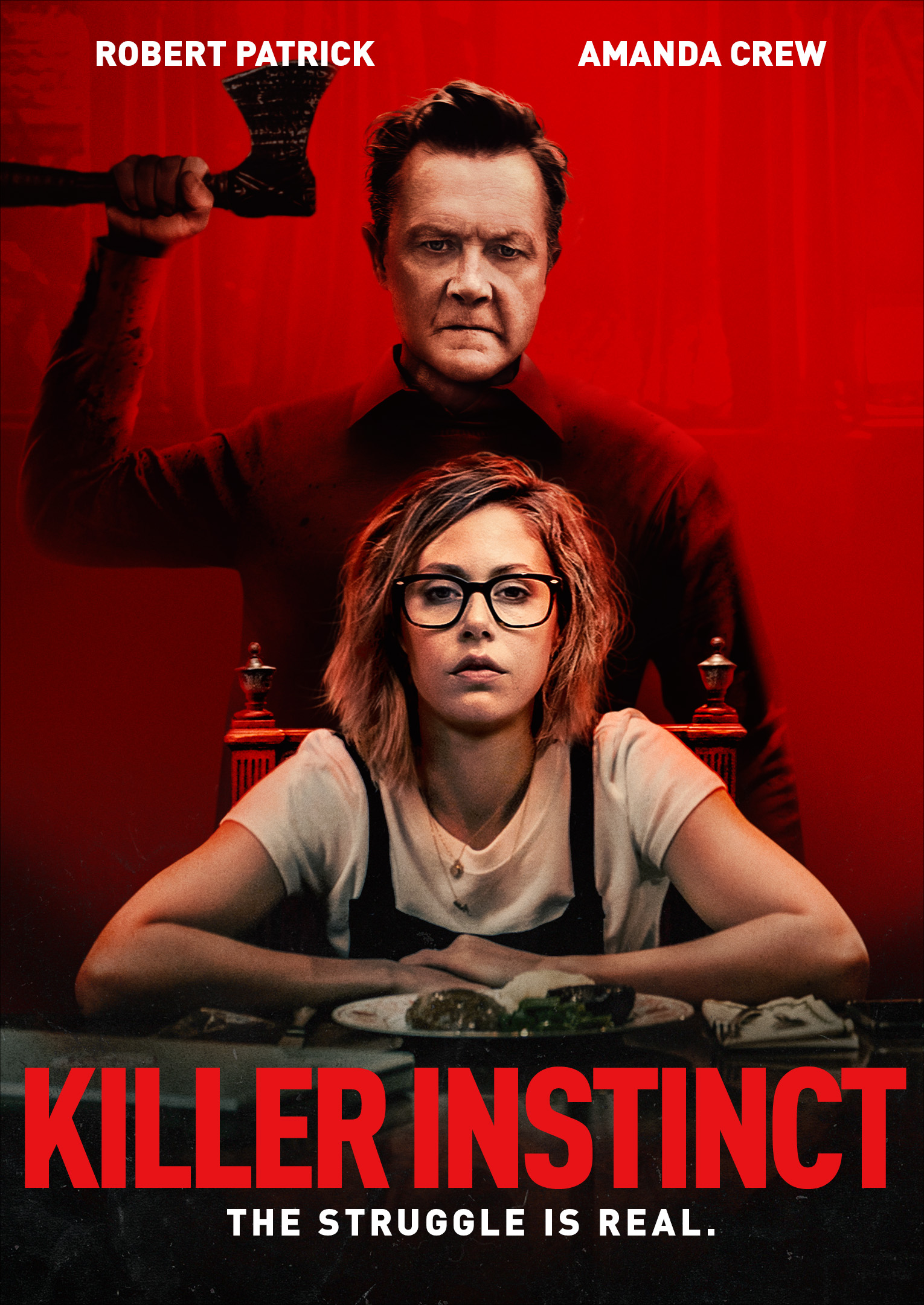 We’re sure we’ve all been there: that need to get away from it all and find somewhere peaceful for a weekend to gather our thoughts. Well that’s definitely what young Olive (Amanda Crew) needs after a series of terrible relationships and losing her job. However, the ‘perfect’ holiday home in the countryside that she decides to rent is actually owned by Boomer psychopath Harvey (Robert Patrick) who is hankering after a murder spree and especially hates Millennials.

But generational gaps aside, pretty much all of the characters in the movie are terrible (Olive is angry and mean, while Harvey is bitter and…well… a murderer) but writer and director Richard Bates Jr does a great job of making them interesting and watchable. We can’t help but understand Oliver’s anger and feel sorry for the old-fashioned Harvey.

Bates also pulls us into the movie with trippy cutaways into Harvey’s deranged mind – giving us an insight into Harvey’s wacky psyche with colourful dreamscapes and horrific visions. The horror element is certainly there with gory visions and actions that are made all the more shocking as they are interspersed with the witty dialogue (“I didn’t think this through!” Harvey exclaims as he viciously murders a lifelong family friend). The soundtrack, too, is just as unsettling – skipping from pop bangers to jarring cacophonies without warning.

Patrick is excellent as Harvey, giving a real balance of funny and frightening, and though Olive isn’t as complex as Harvey, Crew gives a likability factor to a character that’s hard to feel sorry for.

The movie isn’t perfect. Harvey’s murderous motivation of blindly hating Millennials doesn’t quite ring authentic and the side characters aren’t given nearly enough screen time (Kim Delaney is excellent as Olive’s hippie mother and Hayley Marie Norman brilliantly encompasses everything Harvey hates with her turn as a spoiled Millennial), leaving the film not quite as well-rounded as we’d like.