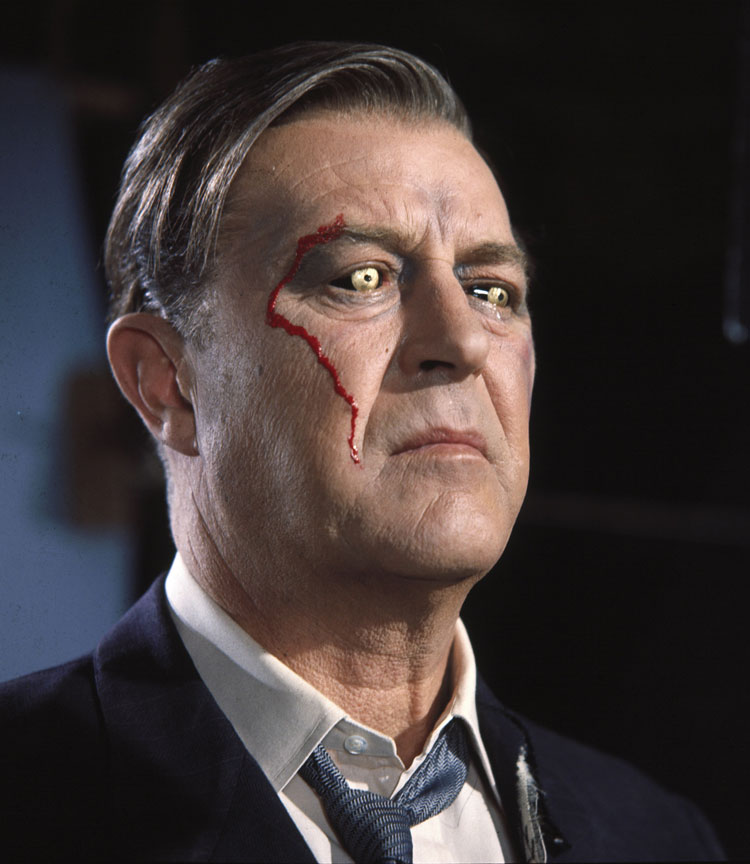 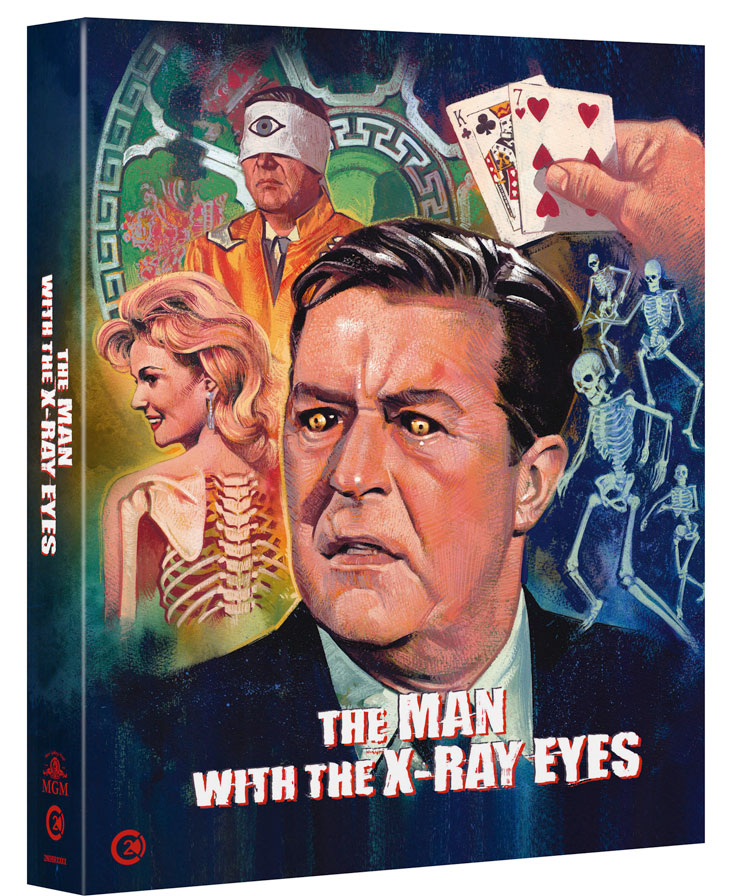 Imagine if you could see through things. Or, more specifically, imagine the medical possibilities if you could – surgeries can be done a lot more effectively and patients can be diagnosed immediately.

That’s what Dr Xavier (Ray Milland) has in mind when he develops eye drops that leave the human eyes able to see through objects. Experimenting the eye drops on himself, Xavier finds he can see through clothes, then thick objects and finally people. Deeming the experiment a success, he uses his new-found ability to help those in need. However, the more he uses the drops, the less he can control the ability, and what starts out as a noble cause quickly descends into murder.

Directed and produced by independent film maestro, Roger Corman, this is a fast-paced thriller that is affecting and engaging. With a solid script and even more solid performances, The Man With The X-Ray Eyes may sound a little odd (and it is!) but is more than worth a watch. This new Blu-ray edition also comes with an interview with Corman himself.

The Man With The X-Ray Eyes is available now from Second Sight.