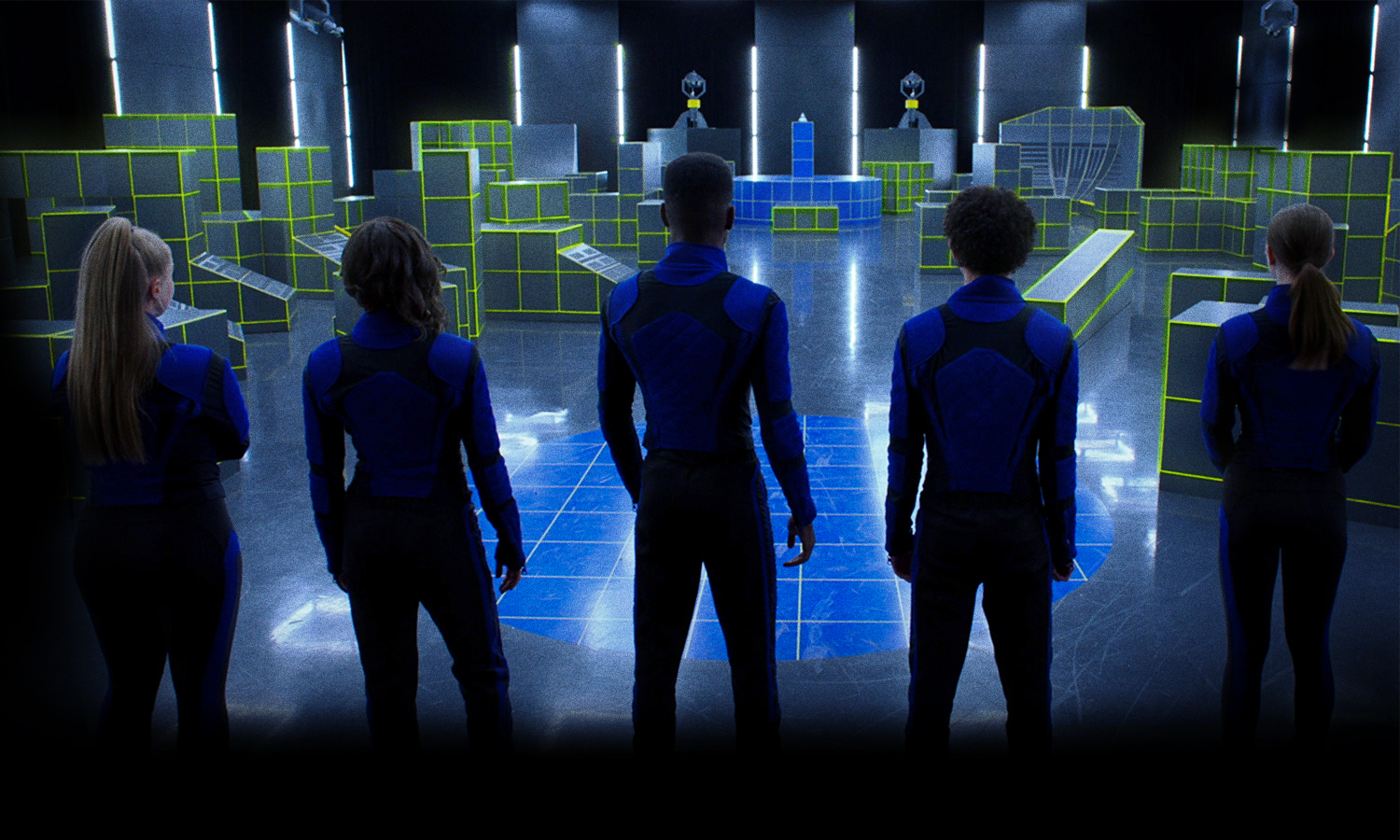 
Disney+ has announced its latest original movie, Secret Society Of Second-Born Royals that will stream exclusively on the service in July. Check out the trailer here…

Secret Society Of Second-Born Royals follows Sam, a rebellious teenage royal who unknowingly develops superpowers from a genetic trait attributed only to second-borns of royal lineage. Second-in-line to the throne of the kingdom of Illyria, Sam constantly questions what it means to be royal and wants to create her own legacy. Unlike Sam’s picture-perfect older sister Eleanor who will become the next queen, Sam would rather rock out with her bandmate and best friend Mike at an illegal protest or ditch a royal engagement for a wild night out.

Fed up with her daughter’s misbehavior, Queen Catherine sends Sam to a summer boarding school where she and four other second-born royals – Tuma, Roxana, January and Matteo – discover they have unique super-human abilities and are invited to join a secret society with a longstanding tradition of covertly keeping the peace. With a new sense of purpose and a little help from their Secret Society instructor James, Sam and her fellow royal recruits must learn to harness their newfound powers and work together as a team before they can save the world.

Secret Society of Second-Born Royals will stream on Disney+ 17 July 2020.